a piece of delaware history 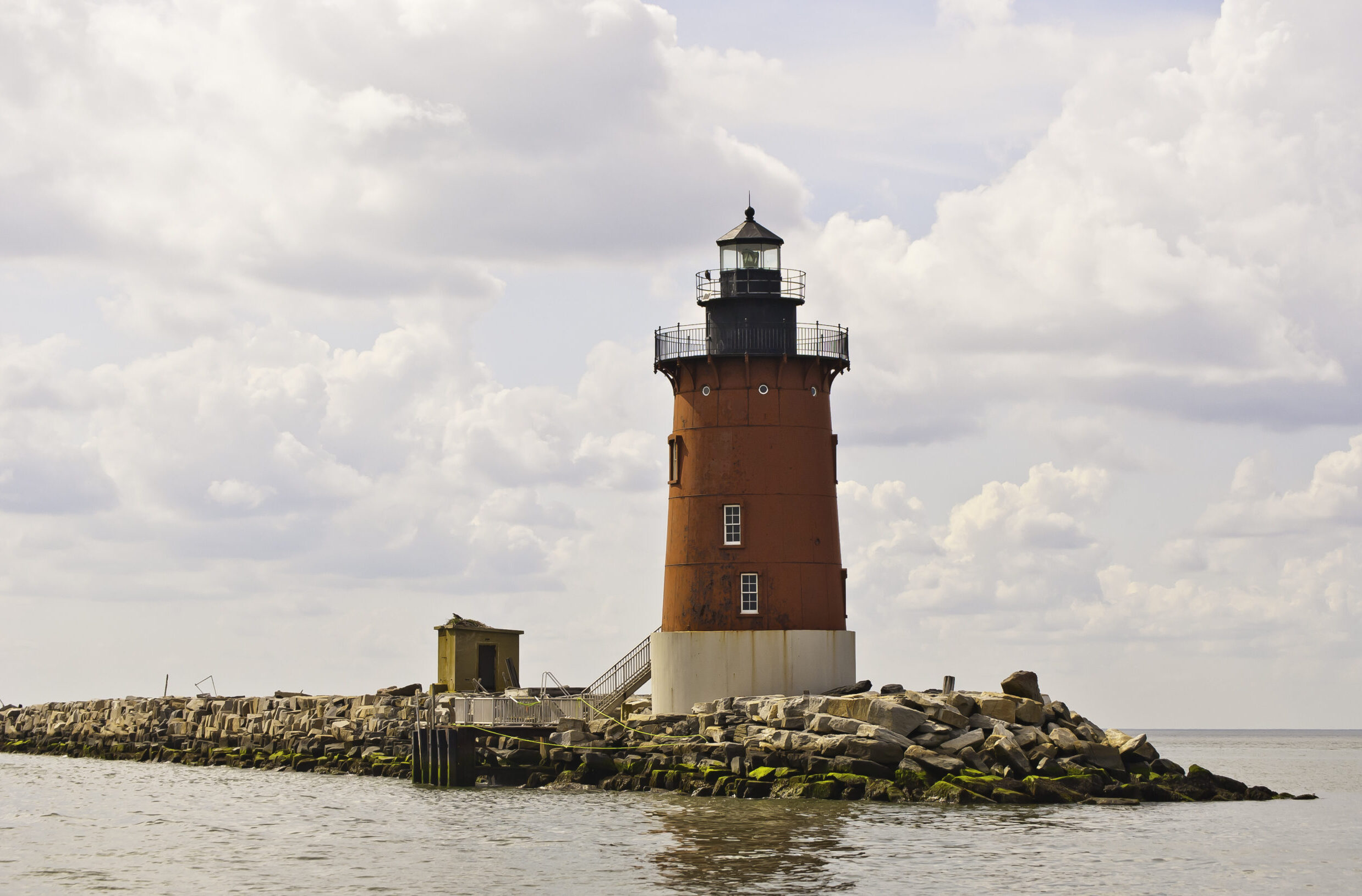 When the current lands of the state of Delaware were granted to William Penn sometime after 1682, Penn proclaimed that Cape Henlopen and its natural resources were to be for the common usage of the citizens of Lewes and Sussex County, thus establishing some of the nation’s first “public lands.” It has remained in the public domain ever since, playing a major role in local shipping and in the nation’s military history. The historic Henlopen Lighthouse no longer helps to guide vessels through the treacherous bay waters, but the two stone “breakwaters” barriers off the point of the Cape, completed in 1869 and 1901, still form a safe harbor for boats during rough seas. As a Delaware state park, Cape Henlopen remains in the public domain.

Cape Henlopen’s beaches attract thousands of visitors who enjoy everything from ocean swimming, boating, fishing, and kayaking to clamming, paddle-boarding and wind-surfing. But Cape Henlopen offers more than just the ocean and bays. The park’s premiere trails offer hiking and biking exploration.

Transportation along this barrier island, bounded on the east by the Atlantic Ocean and on the west by Rehoboth Bay and Indian River Bay, was difficult until the Federal government completed construction of two large steel and stone jetties in 1939, stabilizing the Indian River Inlet. The State Park Commission (now the Division of Parks and Recreation) began managing the land as Indian River State Park in 1965, but it didn’t become Delaware Seashore State Park until 1967.

Anglers may try their luck along the banks of the Indian River Inlet or on the ocean beaches, and head boats and charter boats launch out of the full-service Indian River Marina, offering wet slips, fuel docks, boat storage, supplies and more.